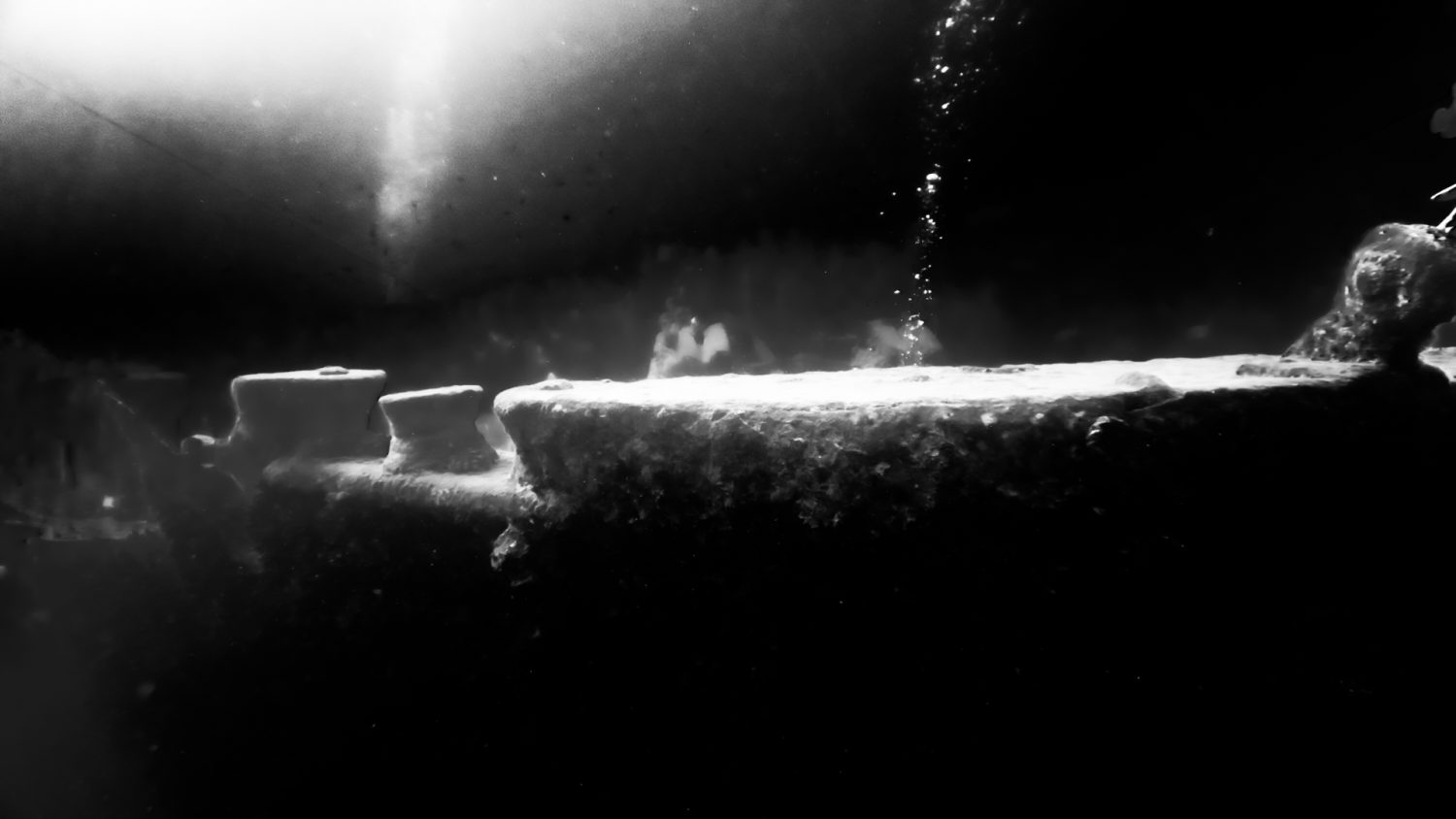 In short: One of the most iconic and awesome dive wrecks it definitely the SS Thistlegorm - a bucket-list-dive! The most famous Red Sea wreck sunk 80 years back October 6, 1941. Since 1990 it became with 70,000 diver per year one of the most famous dive sites due to accessibility and the fully loaded cargo decks.[...]

SS Thistlegorm is awesome, an iconic wreck and a bucket-list-dive! The most famous Red Sea wreck sunk 80 years back October 6, 1941 near the Ras Mohamed National Park, Sinai. The British vessel was bombed by German Nazi air fighters. Since 1990 it became with 70,000 diver per year one of the most famous dive sites. The reason is the accessibility, the fully loaded cargo decks and the historical importance. I joined a fantastic Egypt liveaboard trip and spend 1.5 comprehensive days on the famous wreck.

SS Thistlegorm shipwreck has a rich and fascinating history dating from 1940. The vessel was built in England as a merchant navy. And the first three sailings went to US, Argentina and West Indies. And then it set sail to the fourth and last voyage. From Glasgow SS Thistlegorm was heading on June 2, 1941, towards Alexandria, Egypt. As the Mediterranean Sea was blocked by the German and Italian naval and air force, the vessel took the route around Cape of Good Hope. Due to a collision in the Suez Channel SS Thistlegorm moored at anchorage at Sha’ab Ali awaiting clearance. In the night of October 6, 1941, the German air-force dropped 2.5 tons of explosives and sunk the vessel in a tragic disaster with the loss of nine sailors.

SS Thistlegorm shipwreck is an amazing bucket list dive for a reason: The max depth of 30 meter makes it accessible for recreational diving and even penetration is rather straight forward. The size of 128 meter with a well reserved full shipload immerses you into the cultural heritage and history of the last century.

The bow and the midship are undamaged and sit upright on a sand bed. The rear midship is fully destroyed and the bow rests detached and twisted by 90 degree.

The armada of dive boats

SS Thistlegorm is just a four hour boat ride from Sharm el Sheikh. Therefore you could easily join a day dive trip with two explorations of the wreck. Just this comes with the flipside of exhausting eight hour sailing. I preferred an Egypt liveaboard trip and spend 1.5 amazing days on the famous wreck with in total five exhaustive dives. And this includes early morning dives and night dives before the armada of day trip boats arrived and after they left again. You will enjoy with around 200 divers per day the nice difference of a bit more privacy on the wreck.

The visibility really depends on the current. Some dives offer a rather good sight on the wreck almost from the surface. And sometimes you can barely see the vessel hovering over the deck. Our dives were around the 80th anniversary of sinking the vessel with a bit limited visibility, which made it awkward and unreal. Combined with a mediocre visibility and the massive engine noise from around 10 dive boats the huge partially destroyed SS Thistlegorm created a super mystical atmosphere.

Penetrating the SS Thistlegorm is a rather easy wreck diving. You find at almost every position a view through to an exit and the dive guides are very experienced. Although the heights of the cargo decks is limited diving the two stored cargo areas becomes like a guided tour in an 20th century WWII underwater museum. It is so rich in any angle of the wreck with trucks, motorcycles, rifles and even rain boots are found in the cargo. This whole experience made me immerse into the live and the destruction of the night October 6, 1941. And it motivated my to take a series of black and white photography. I feel they represent the atmosphere of SS Thistlegorm at the best. You can see the full 3:30 min animation video on Youtube:  watch the full video.

The SS Thistlegorm experience also made me thoughtful of underwater mass dive tourism. The wreck is still a graveyard to nine sailer. And it is a historical monument of the tragedies in the 20th century. Around 70,000 divers every year impact the wreck conservation and its integrity. while it might not always honor its grace. Therefore I really appreciate and support the archeological project to define an archeological safe dive strategy in the  “The Thistlegorm project”.  The first 3D wreck mappings are impressive and interesting. And I definitely recommend to follow the further process and development.

Porcupine divers are enthusiastic scuba diver, globetrotter and underwater photographer. We love to travel in style and our inspiration is the marine biology and sustainability. 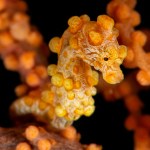 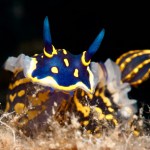 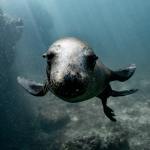 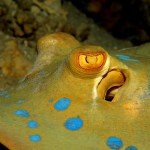 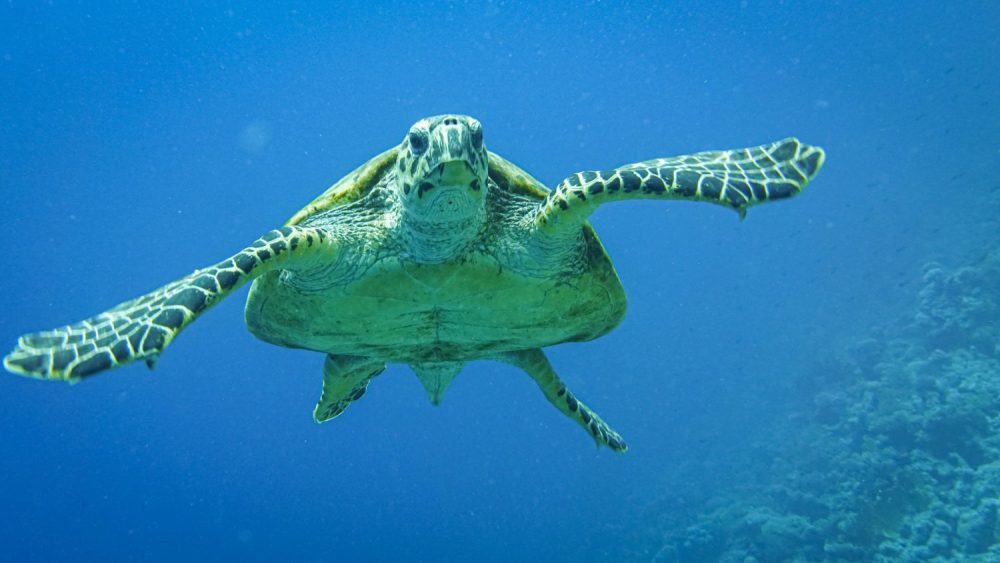 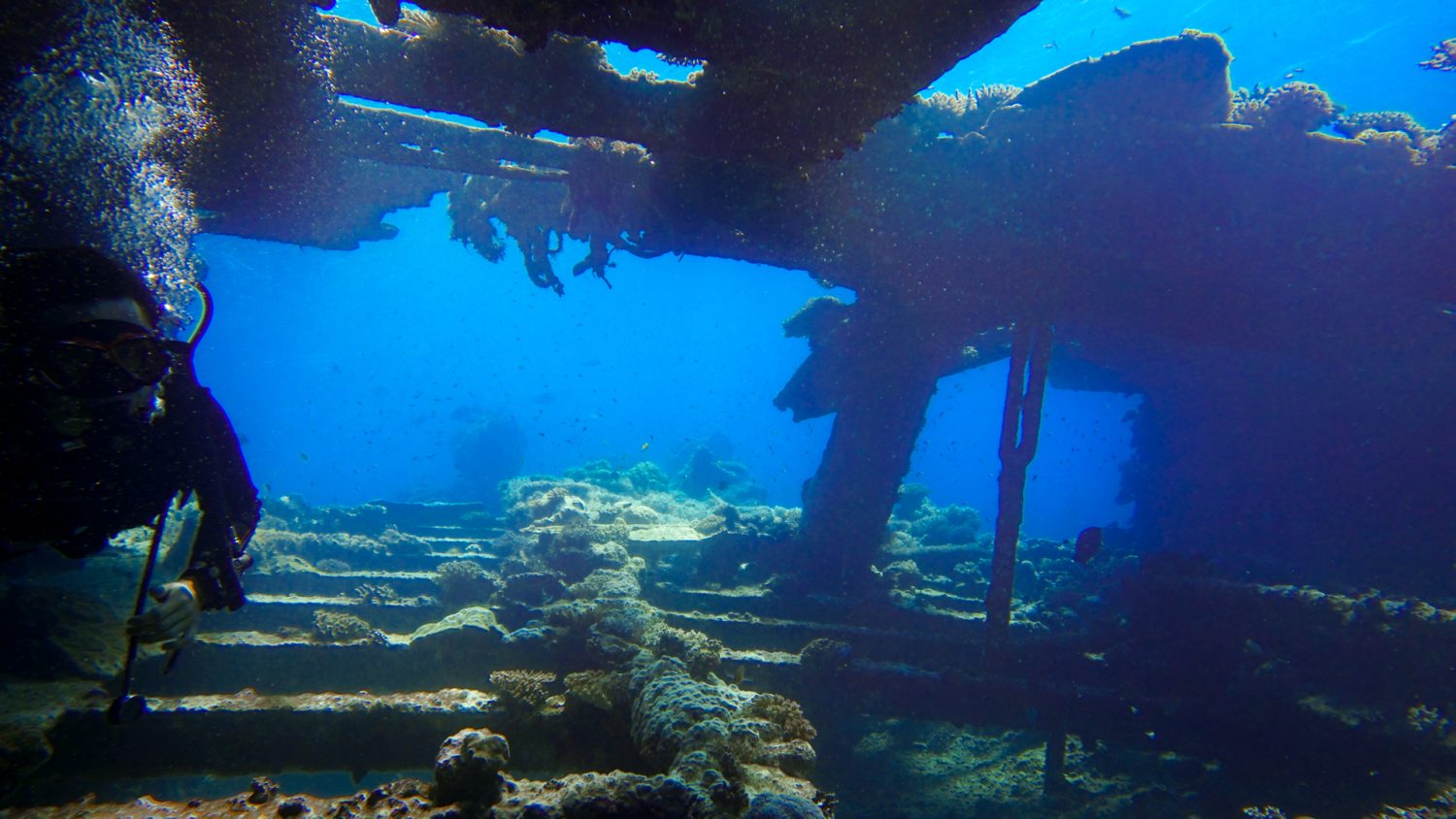 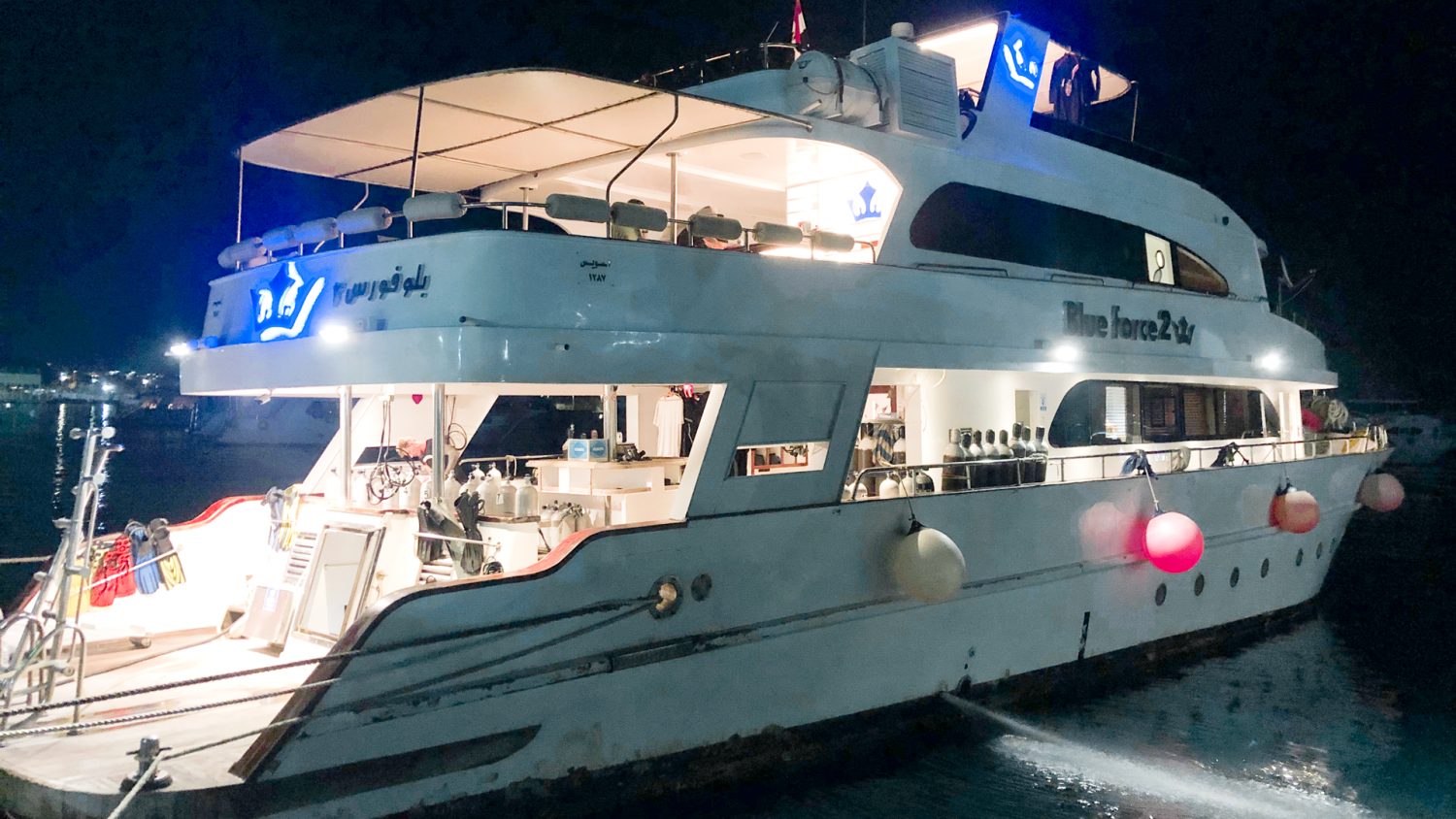 Read More »
Porcupine Divers Cookie Consent
To provide the best experiences, we use technologies like cookies to store and/or access device information. Consenting to these technologies will allow us to process data such as browsing behavior or unique IDs on this site. Not consenting or withdrawing consent, may adversely affect certain features and functions.
Manage options Manage services Manage vendors Read more about these purposes
View preferences
{title} {title} {title}
Loading Comments...